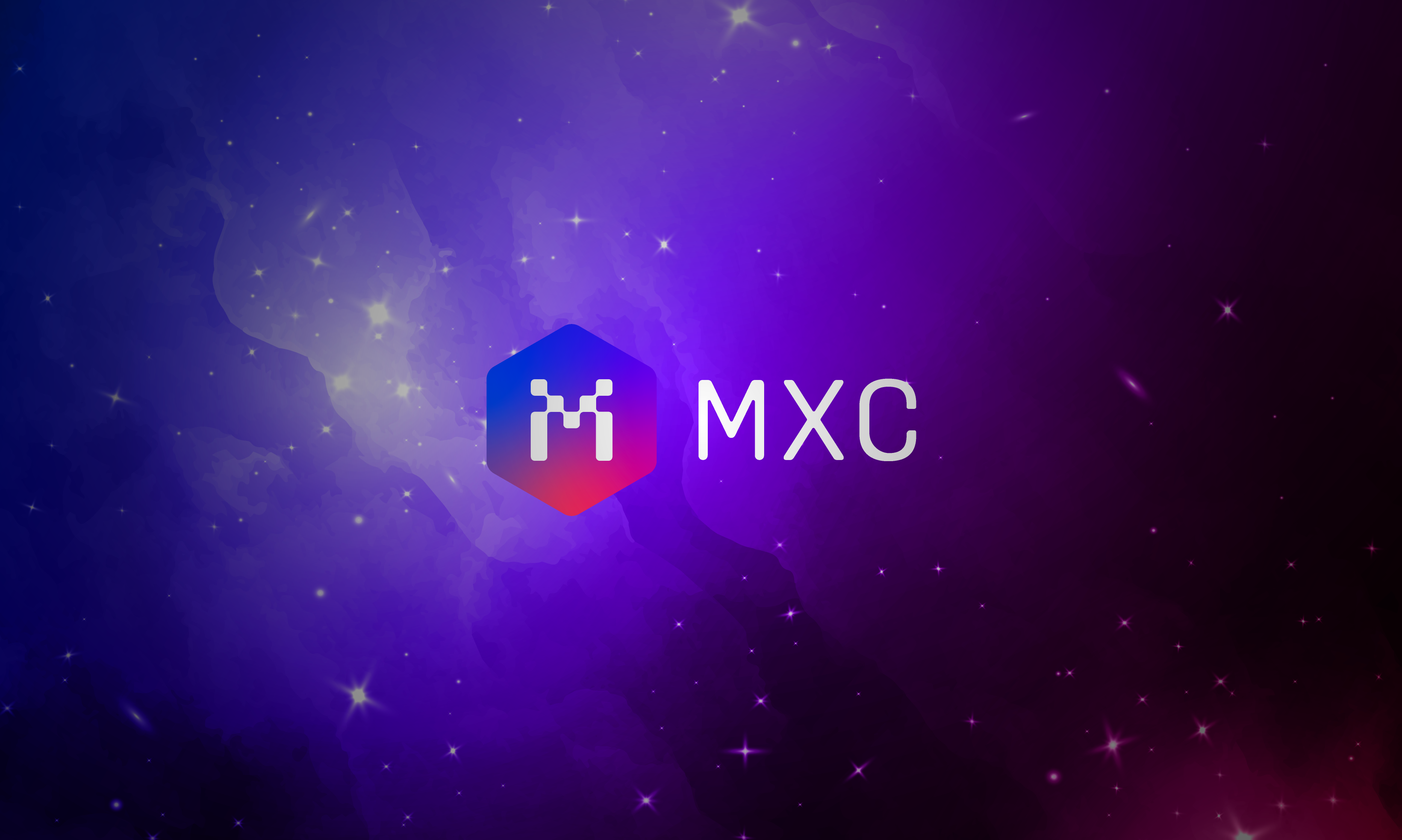 All You Need to Know about MXC - ASE Partnership

MXC will work closely with ASE to improve AI in LoRaWAN sensors and blockchain technologies. All You Need to Know about MXC – ASE Partnership

On May 2nd, Advanced Semiconductor Engineering (ASE) and MXC Foundation announced a new partnership to bring an AI Blockchain-enabled microchip to the global market. What does the newly announced partnership between MXC and ASE signify?

Breaking into the long-held monopoly

The open-source LPWAN System-in-Package (SiP) will decentralize the global LPWAN sector. For years, LPWAN-chip industry was dictated by one company with complete monopolistic control of the market. This resulted in the creation of a single point of failure that kept many potential projects from using LPWAN. With the new partnership between MXC Foundation and ASE Corporation, the entire LPWAN industry can benefit from lower prices and increased technological advancement.

MXProtocol in Mobile Phones and Laptops

Traditionally, LPWAN sensors were not an option to collect heavy data packets such as audio and visuals, requiring video and audio sensors to use WiFi or LTE networks. This resulted in increased cost due to either the usage of more power-hungry networks or the requirement of a monthly fee. With the partnership between MXC and ASE, the microchip with an embedded Artificial Intelligence (AI) will allow devices to locally analyze audio-visual data and utilize LoRaWAN with the MXProtocol to send the relevant data in a fast and efficient manner within a massive range of 40km.

ASE is a primary chip supplier to Apple and other major companies, opening an entirely new avenue for the much-beloved consumer devices (such as iPhones and MacBooks) to leverage LPWAN connectivity. This makes it possible for consumer electronics to benefit from LPWAN-based MXProtocol, allowing consumers to easily collect data from their everyday surroundings. This outcome would allow further development from both the LPWAN sector and consumer electronics sector.

Potential for an Entirely New Generation of Smart Devices

This expansion of LPWAN chips to process audio and visual data builds the potential for an entirely new generation of smart devices. In the current data-heavy world, smart devices that travel with us on a daily basis are exposed to hundreds of packages of data. The tri-factor combination of audio-visual data, Artificial Intelligence, and Blockchain-enabled LPWAN allow the general public to partake in data collection in a confidently accurate, large-scale manner. For example, a smart device that measures the noise level around the user can analyze the data using Artificial Intelligence, pair the collected data to the area, and send the analysis in real-time through the MXProtocol. Consequently, this would allow users to single-handedly map out areas with lots of noise pollution to help city planners or choose to sell the data their devices collect.

MXC will work closely with ASE to roll out the revolutionary technology, improving AI in blockchain to automatically analyze audio-visual data and further developing the ultra-efficient channel data to be sent to the cloud. MXC and ASE will also introduce the MXProtocol-embedded, Blockchain-enabled AI microchip to smart devices around the world. The first pilot chips will be released in 2019 and be deployed to the on-going implementation of the MXProtocol in Shanghai. The market entrance of the new microchip is expected to be early 2020.