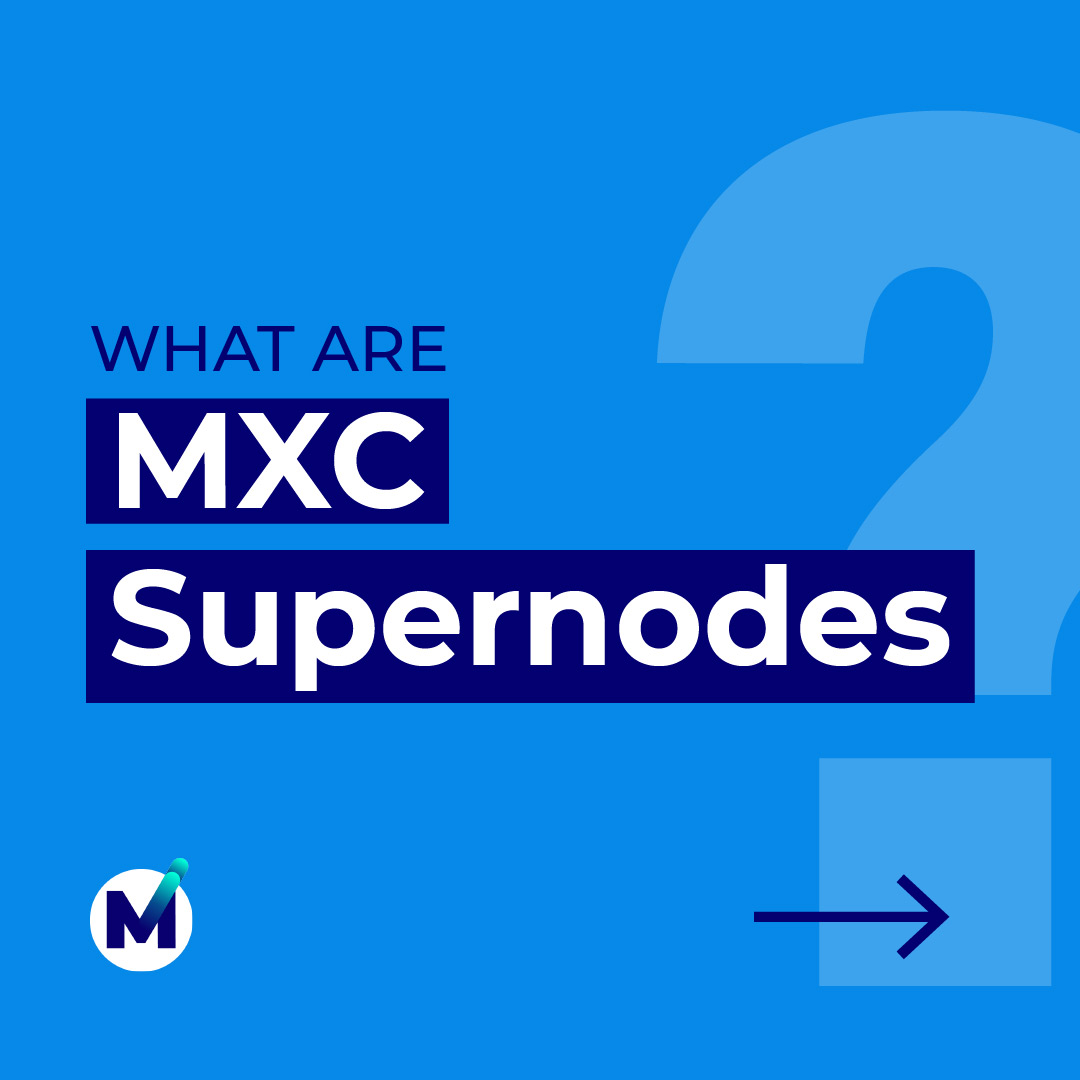 What is a Supernode?

Supernodes support the constant flow of data by acting as a relay between sensors and their owners. Supernodes are strategically placed globally and help improve data response time as well as data cooperation. By becoming data processors they support the continuous flow of data. They securely store your utility traded MXC that allows for lightning-fast contour payments. The supernodes never store any of the data, it is all end to end encrypted.

As an MXC supernode, not only is there access provided to other supernodes that are well-established, well-funded business entities, you also have the influence to expand your network coverage on a global level due to the decentralised, global network. In less than a day, your network will span multiple countries thanks to the M2 Pro.

MXC supernodes are designed to facilitate lightning fast transactions in an ever increasing data dependent world. The supernodes focus on decentralizing data automation thus thrustring the MXProtocol as well as the holders of MXC onto the global data stage. They transform data transmissions and the geographic data scene to a global level.

MXC offers the possibility to become a supernode. Supernode partners can benefit from the MXC Foundations unique model that makes it possible to create a unique IoT network that is created through the supernodes.

MXC ensures a fair ecosystem that MXC facilitates for a democratic participation of supernodes. MXC supernodes improve participation in the data market that in turn, increases the usage and creates a further understanding of the MXC movement. They effectively become decentralized IoT network operators that offer fast, scalable M2M payments and data exchanges for the public to enjoy. They improve a globally recognised wireless standard that enables new features largely requested in LoRaWAN communities.

There is a global, non-crypto related demand for the blockchain functionality that becoming an MXC supernode provides. For information on how to become a MXC supernode click here: https://www.mxc.org/supernode